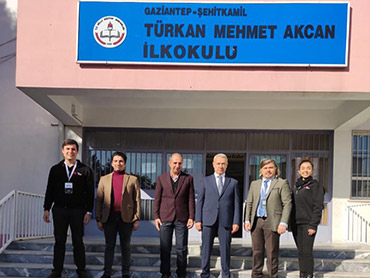 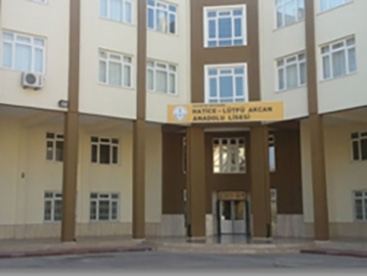 The construction of this school first started with the contributions of Mrs. Hatice Z AKCAN, a philanthropist, and her deceased husband Lutfu Akcan. The construction of the school was completed in the 2010/2011 school year and education started to be given in the same year.

RAKAMLARLA AKCAN HOLDİNG
79
79
YEARS OF EXPERIENCE
6
6
DIFFERENT SECTORS
700
700
EMPLOYEES
30
30
EXPORT TO COUNTRIES
Customer Satisfaction
To keep customer satisfaction at the highest level by adding value to people and to maintain our leadership in the sectors we operate
Quality Service
Akcan Holding meets your needs safely, properly, completely and on time by considering customer satisfaction.
Experienced Staff
It offers a dynamic and innovative human resource with nearly 600 employees in the sectors in which it operates. The greatest power that our group has is to work with the best staff.